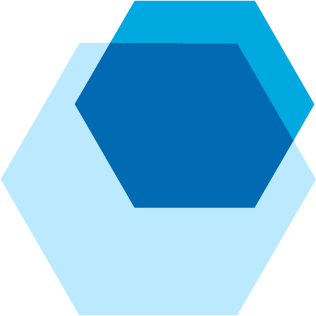 Muscle as a Service 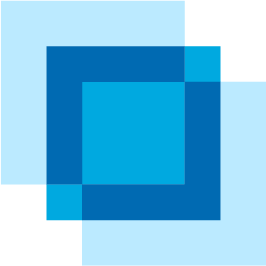 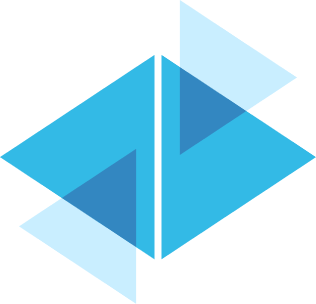 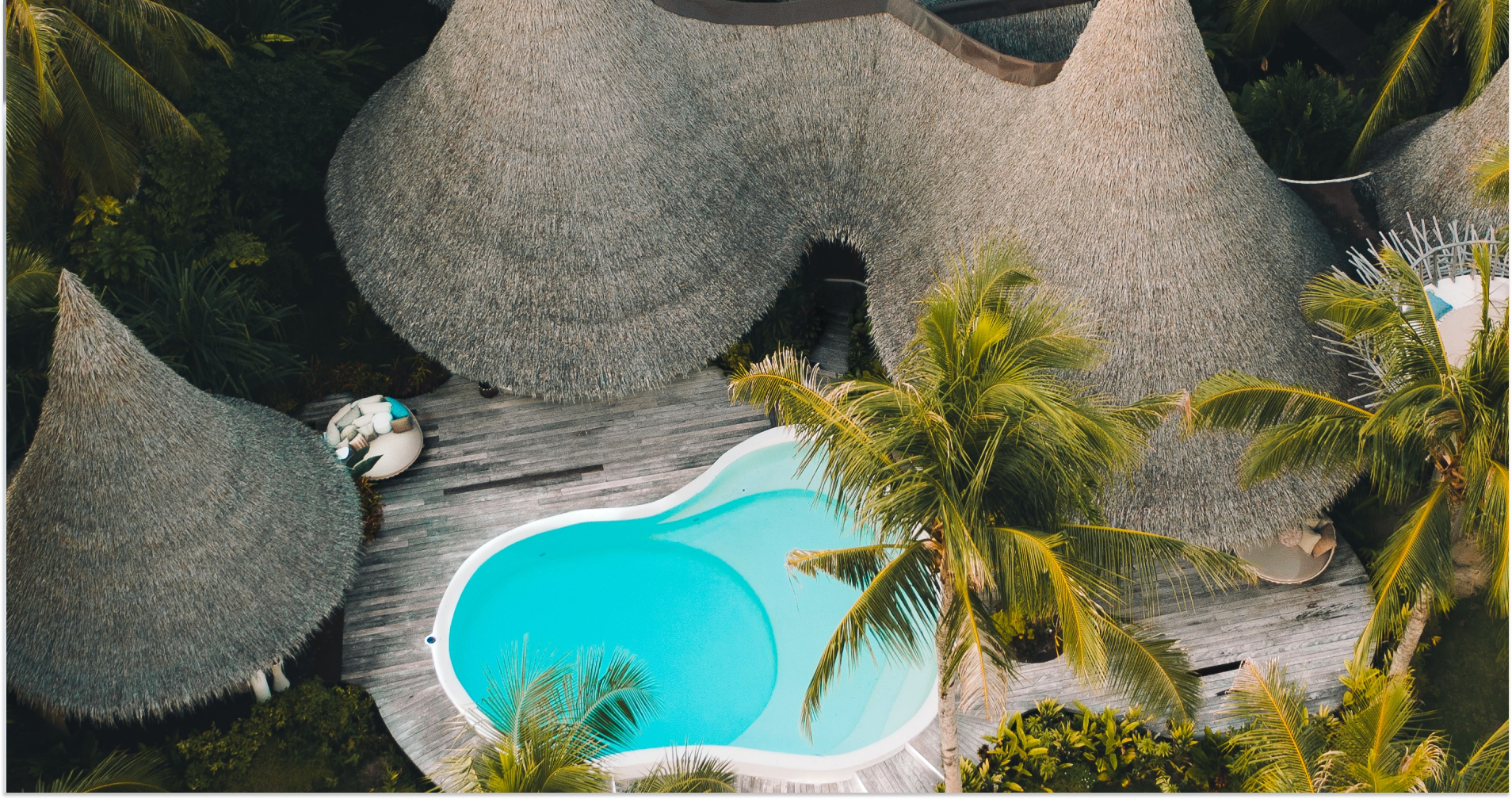 Collaborative filtering is a method of making automatic predictions about the interests of a user by collecting preferences or taste information from many users (collaborating).

Muscle is creating new technology to understand behavior and also create personalize offers to cardholders for that we have build several approaches and Artificial Intelligence is one of them. In this article we want to show you a simple way to get recommendations based on algorithms.

Collaborative filtering is a method of making automatic predictions about the interests of a user by collecting preferences or taste information from many users (collaborating). The underlying assumption of the collaborative filtering approach is that if a person A has the same opinion as a person B on an issue, A is more likely to have B's opinion on a different issue than that of a randomly chosen person.

We will use this to build an algorithm capable of recommending a set hotels B = {hotel1, hotel2,...hoteln} from a specific hotel we know (hotel10) based on the Pearson correlation coefficient. The criteria used for comparison are the reviews users gave to the hotels (from 1 to 5).

To make this more interesting, we will use some real hotels and ratings downloaded from Datafiniti in the Kaggle machine learning platform (https://www.kaggle.com/datafiniti/hotel-reviews).

Enough! let's get into the fun part.

Welcome!, let's build a collaborative-filtering algorithm to offer recommendations for Hotels based on past users ratings. For now, let's load the data that contains what we need to start.

As you can see, we have a table with only three columns: the username, the hotel name, and the rating given. We will assume that this data contains only the last rating provided by the user to a particular hotel. The data format is similar to what we will find in our database. To build collaborative filtering, we require to use a matrix where one dimension is the users, the other is the hotel names, and the values are the ratings. This is easily done with Pandas.

This matrix is what we need to start. One thing to look at is that the matrix is sparse. There will be a lot of zeros in the matrix because it is unlikely that all the users visited all the hotels, therefore it is expected that a particular user visited just a few ones.

We will be looking to recommend similar a set of hotels to hotel X (we will choose one). So we will "compress" the user's dimension using the Singular Value Decomposition (SVD) transformer. SVD works great with sparse matrices such as ours. We will reduce users from 6942 to 10.

To do this, we will flip our rating matrix with the Transpose operator so that the hotel-names dimension will be Y and user's be on the X-axis. After doing this, we will apply the SVD transform.

The Pearson Correlation is a measure of linear correlation between two sets of data. This coefficient is the covariance of the two variables divided by the product of their standard deviations. In other words, it compares how "similar" are two vectors of the same size. Now that we have 1670 hotels, each one with a vector of size 10, we can compare one to each other to define this correlation coefficient. We assume that if the Pearson coefficient calculated from two hotels, say P(hotel1, hotel2) is 0.99, they are highly correlated, so if the user liked hotel1, they will probably like hotel2.

Numpy has the np.corrcoef() method to calculate all the Pearson coefficients in a single step. Let's use it to get all the coefficients at once.

Good job; we have everything ready to start getting recommendations. We have all the ingredients in place. Now, let's create a method to obtain recommendations based on the hotel name.

Improvements to this example!

With Muscle you will have an Artificial Intelligence solution with personalization, engagement, ordering and filtering features that improve your profits and save you money. If you want to build the future, contact us today.

Juan Zamora-Mora, Ph.D
Subscribe to amazing content
Thank you! Your submission has been received!
Oops! Something went wrong while submitting the form.